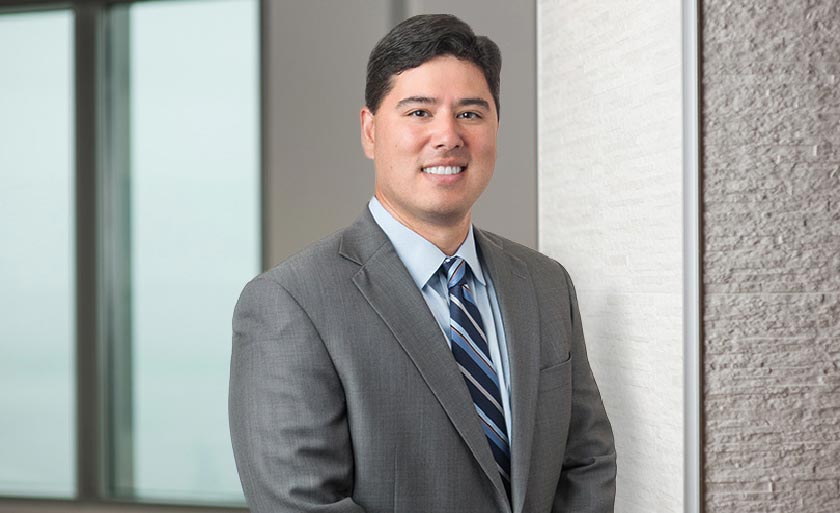 Robert King has nearly 20 years of experience helping clients with their legal needs.  He has extensive experience as a civil litigator, focusing on commercial, real estate, construction, partnership, and personal injury cases.  He has helped guide clients through the entire litigation process, including jury and non-jury trials.

Robert also has experience advising clients with leases, construction contracts, purchase and sale agreements, and land use.  Robert was formerly with the with the law firm of Ryan Swanson & Cleveland in Seattle, where he was a partner.

Robert grew up in Tacoma, Washington.  Following law school, he completed a two-year clerkship with the Honorable J. Dean Morgan State Court of Appeals, Division II.  He moved to Walla Walla in 2018 to be closer to family.  Robert enjoys golfing, cycling, and travel.  During most weekends, you will probably find Robert coaching or standing on a sideline cheering on his two children.

Admitted to Practice Before: